I met Takashi this morning at breakfast before heading out for Orrison. He is a college professor from Japan. He teaches oil painting and sculpting. He is on sabbatical. Had breakfast with him and Bettina. I may not see her again. We shall see.

I walked a strenuous path to Orrison, which sits in the Pyrenees, and who was there? Bettina. Ha. Walked with Paula and her sister from Ireland some today. After two hours I arrived in Orrison. It is beautiful. Sat on the deck for several hours with other pilgrims: Cara from Germany, Mekah from Netherlands, Tamara from Autstria, Dennis from Quebec, an Irish couple, three from Canada,  Ellen and Kathy from San Francisco, and one woman, Justine,  from Taiwan. Also table of Koreans. 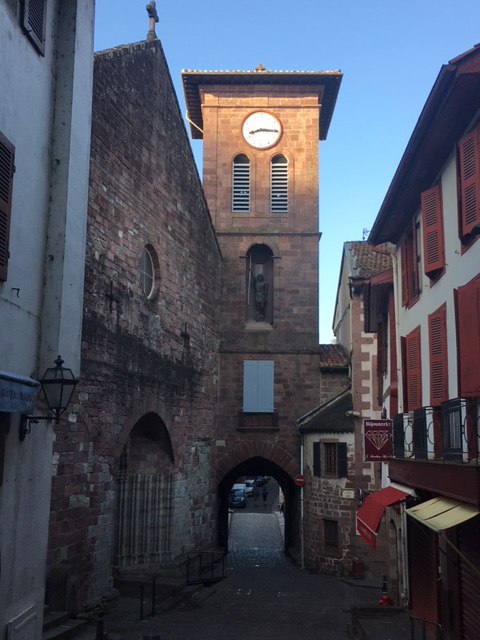 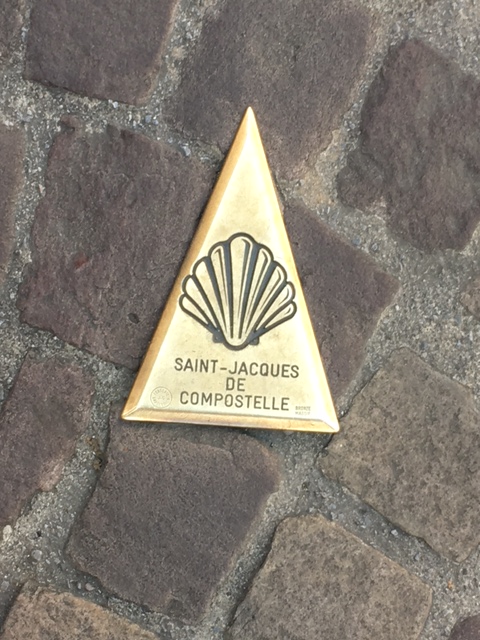 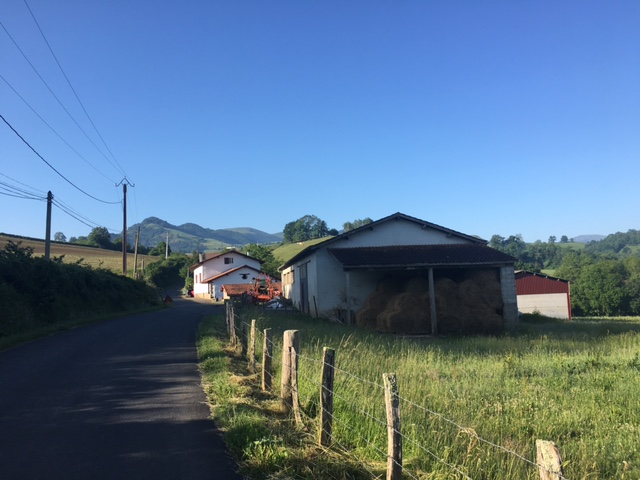 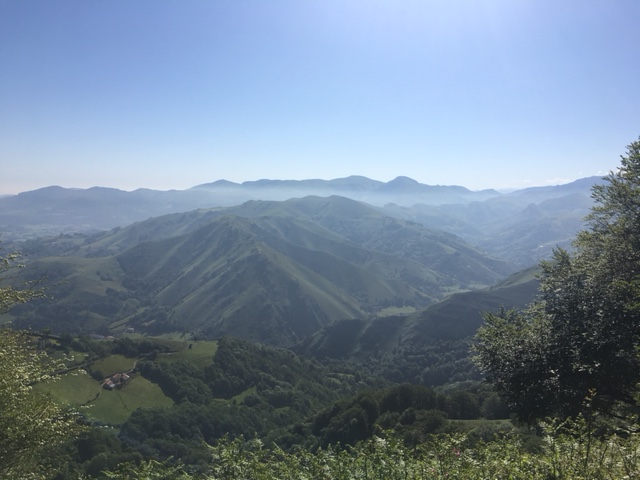 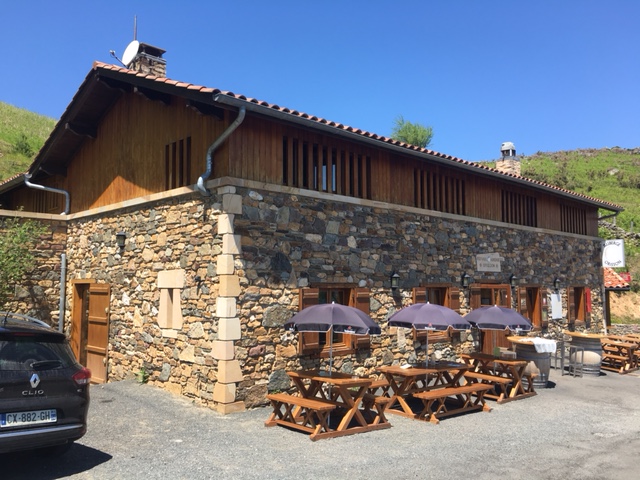 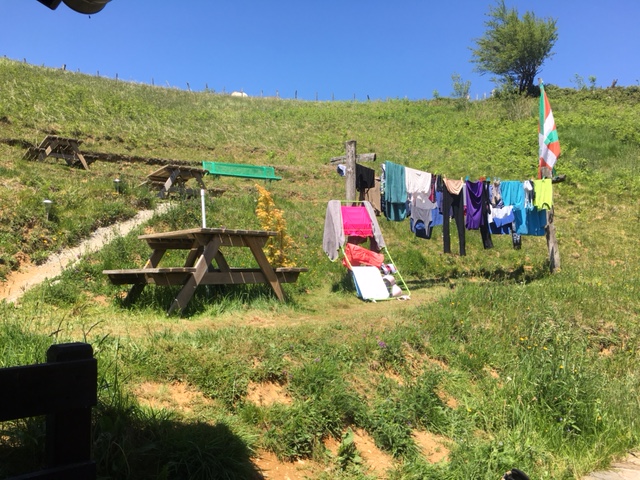